Home / News / What are Swedish people known for? And their traits? 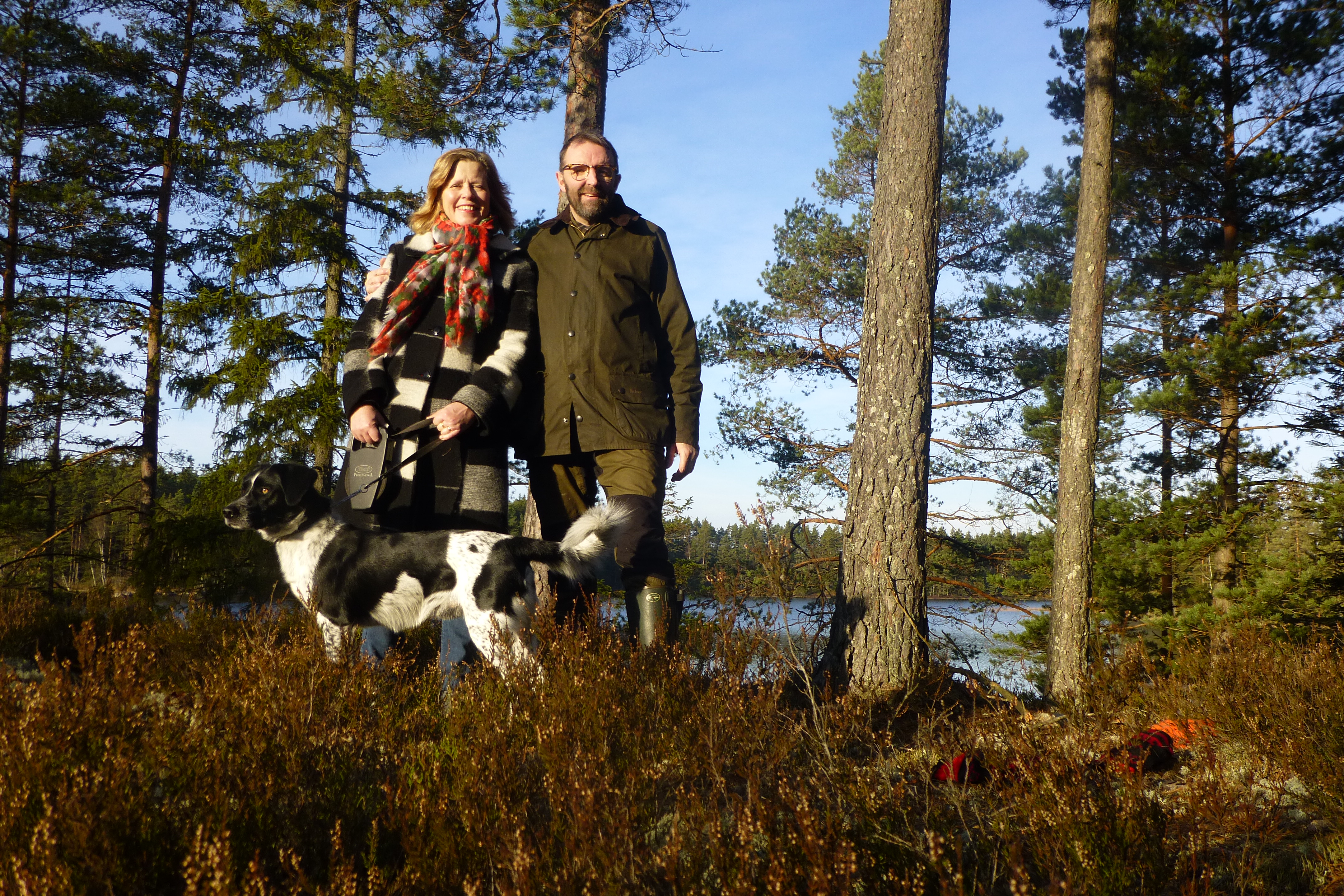 What are Swedish people known for? And their traits?

Sweden is known for many things, such as, the music group ABBA, meatballs, IKEA, Nobel price, and much more. However, we are less familiar with its people, other than some stereotypes, including everyone has blonde with blue eyes and they eat meatballs every day. So, what are Swedish people known for outside the stereotypes? How the Swedes are today is influenced by its rich culture, history and changing environment.

We have compiled a list of the top 10 traits of the Swedish people for you to understand more about Swedes and Sweden. They are in no particular order. All the traits are equally apparent and of same bearing. 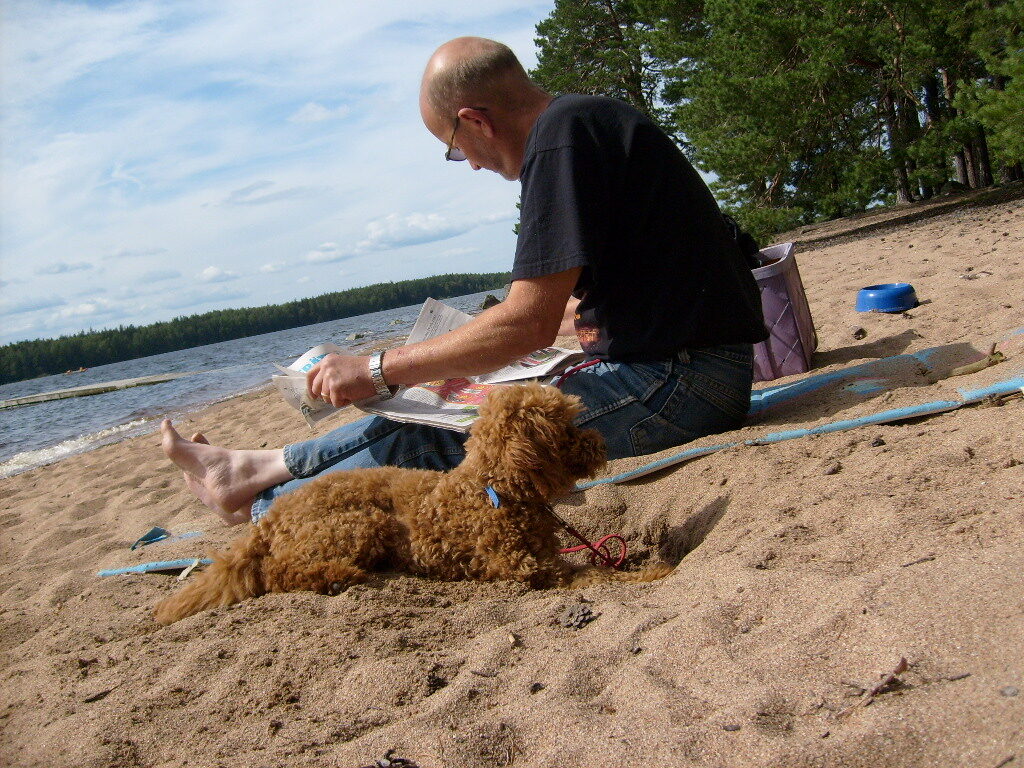 Work-life balance is very important to the Swedes. In fact, it is described in Sweden’s labor policies. This includes allowing both parents to take extended maternity and paternity leaves.

Swedes believe that living a balanced life with enough time to rest, play, be with family, and work would improve the quality of life and increase productivity.

2. Fika is a powerful social tool

The concept of Fika is simple enough, it is just coffee breaks. However, the implication and meaning behind it is quite complex. Fika, if nothing else, is an important chance to get to know others, socialize, and even getting things done.

There are rules to fika, such as you must have at least one fika for meetings over an hour, and only certain foods are considered appropriate.

3. Many prefer binge drinking on the weekends than having a daily glass

It is more typical for Swedes to go all-out drinking on the weekends. This could stem from another Swedish tradition, lördagsgodis (Saturday’s Candy).

By limiting the children’s candy eating to a single day a week, it was not considered to be excessive or addictive compared to daily candy snacking. Same concept can be applied to drinking.

4. They are polite to avoid at certain social scenarios

Politeness can be subjective, but generally Swedes are considered to be polite, just maybe not to the same extent as the Japanese. Swedish people can be observed as being reserved in their courtesy, because they strictly don’t want to offend anyone.

They are not great at handling awkward social situations, since they don’t ever cross the line between public and private matter.

5. They are quite trusting

One might even say that the foundation of the Swedish society is based on trust. They believe in the goodness of people, rather than doubting others from the beginning. They don’t necessarily have to know you to trust you.

6. Independence is a part of their identity

Swedish people are very independent compared to other countries. From a young age, they are taught how to be independent and to singlehandedly problem solve.

This doesn’t mean they can’t work in a team, just that asking for help wouldn’t cross their mind first. However, this also made Swedes very handy, just look at IKEA.

You may have heard of lagom, a Swedish philosophy term which roughly translates to “not too much, not too little.” This guides the Swedes’ way of life, following the idea of only having what you need and nothing more or less.

That’s why they are perceived as passive, calm, and rarely expresses excessive emotions.

About 30%-50% of the entire population belongs to a sports club and even more plays sport at a casual level. Sport is physical activity in which Swedes participate to have fun or improve themselves.

They also believe trying different sports could benefit their all-round sporting development. Nevertheless, it is essential to have fun above being competitive.

9. They can be painfully punctual

Scheduling and planning are a part of the Swedish way of life. Generally, Swedes are not very spontaneous and don’t often improvise. They prefer to know things well ahead, therefore, punctuality is very important both when doing business and making social engagements.

Being late is seen as poor etiquette. If you must be late, it is common practice to notify the other party in advance.

10. Don’t usually talk to strangers and keep to themselves

One way to make friends is to strike up a conversation with a stranger, however, it is not for the Swedes. In Sweden chit chat is seen as pointless, and is often referred to as kallprat (cold talk). The purpose of talking is to exchange meaningful information.

To avoid small talks, many Swedish people avoid eye contact with strangers and even acquaintances by commonly look down at their phones.

Most of the Swedish fashion could be seen as based on functionality because of the wildly varying seasons. However, this doesn’t affect their fresh modern clean-cut look. Much can be said about fashion in Sweden.

To some, it may seem like they wear nothing other than black, and to others Swedes are trend-setting pioneers. It is rumored that because of its small population and relatively high spending power, the fashion industry tests their newest lineup in Sweden.